Thank you! Your submission has been received!
Oops! Something went wrong while submitting the form.

Beauty and the Beast

Beauty and the Beast

Spectacular show for the whole family based on the famous French fairy tale, "Beauty and the Beast" by Jeanne-Marie Leprince de Beaumont.

During the evening of the coronation of Prince Sebastian, A beggar woman arrives at the palace, seeking shelter from a storm for the night. The spoiled arrogant prince expels her rudely. He does not know that the beggar was an enchantress disguised, who as a turns him into an ugly beast and enchants both his palace and servants, as a punishment for his behaviour.

Years later, Belle, a beautiful and kind-hearted girl, sets out in search of a magical rose that will save the family home. Miraculously, she arrives at the enchanted palace and to her surprise, meets the Beast.

Will Belle panic and run away?

Will she see the Beast’s heart despite his scary external appearance?

Will the Beast learn from Belle what compassion and kindness is?

Will the spell be removed?

The well-known and beloved fairy tale in an original, spectacular and captivating adaptation, with actors, dancers and unique video art, which emphasize the power of true friendships, inner beauty and kindness and one of the most important lessons, "Don't look at the jar, but at what's inside it!".

The show is a co-production with Orna Porat Theater 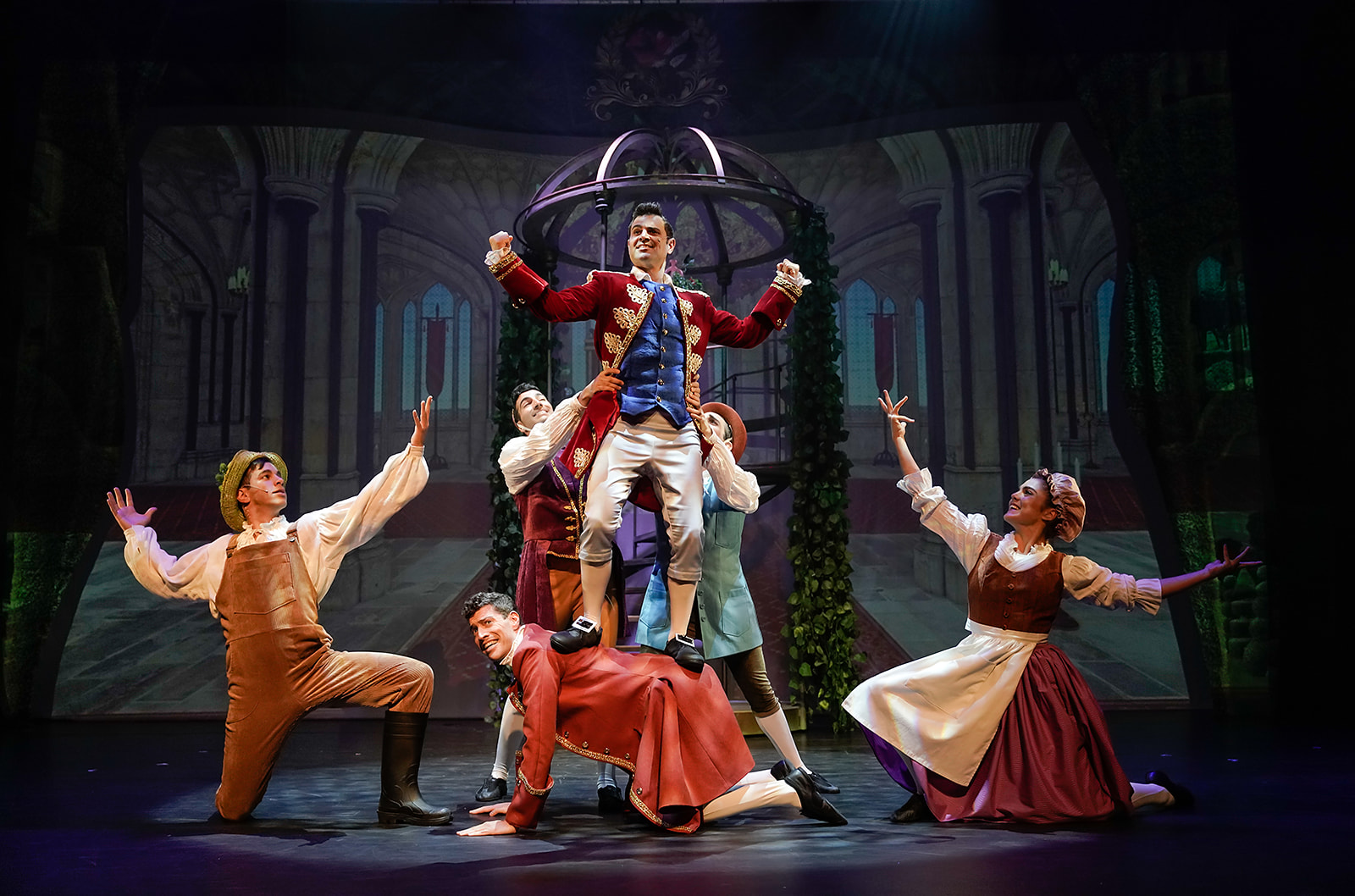 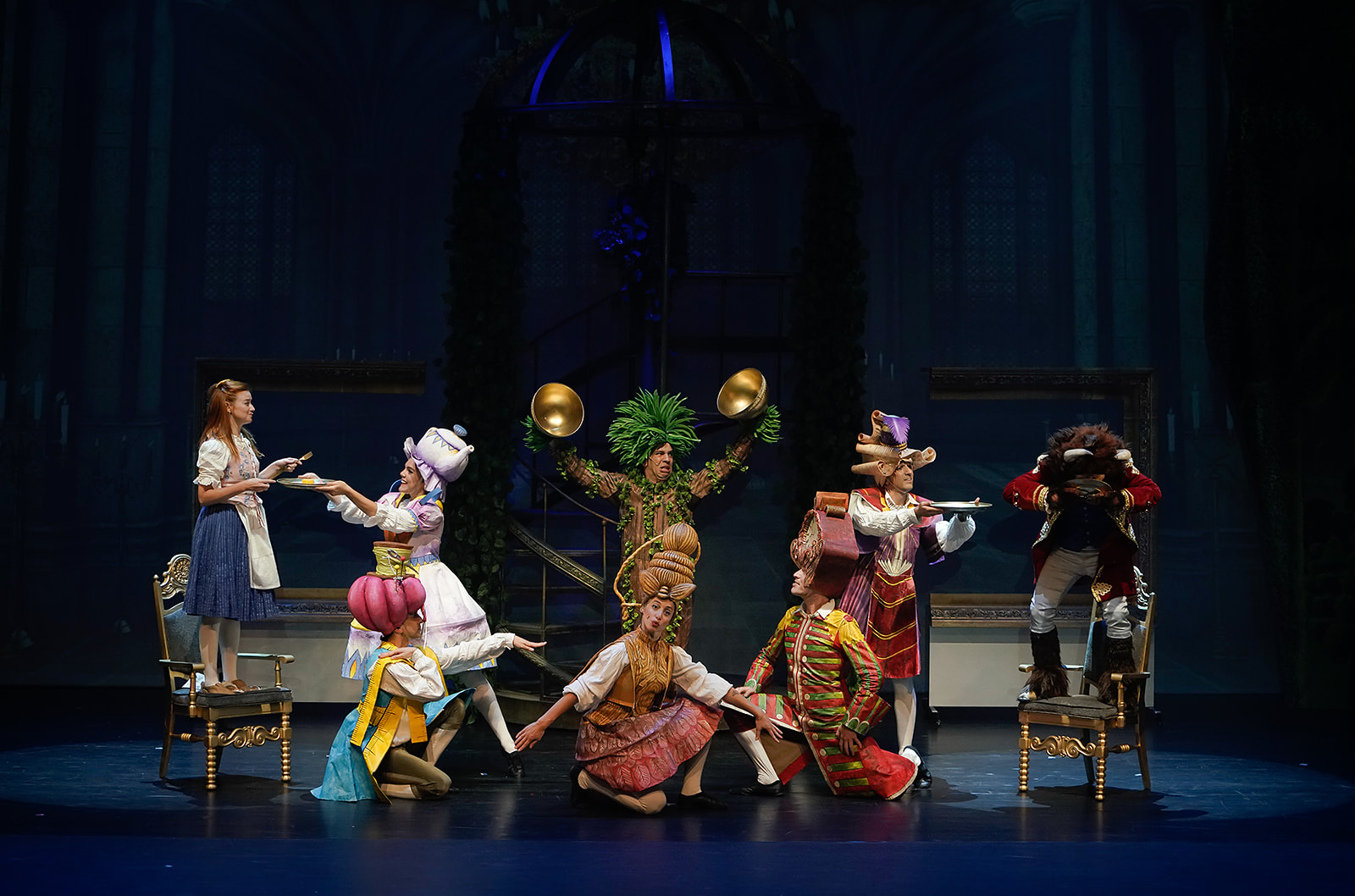 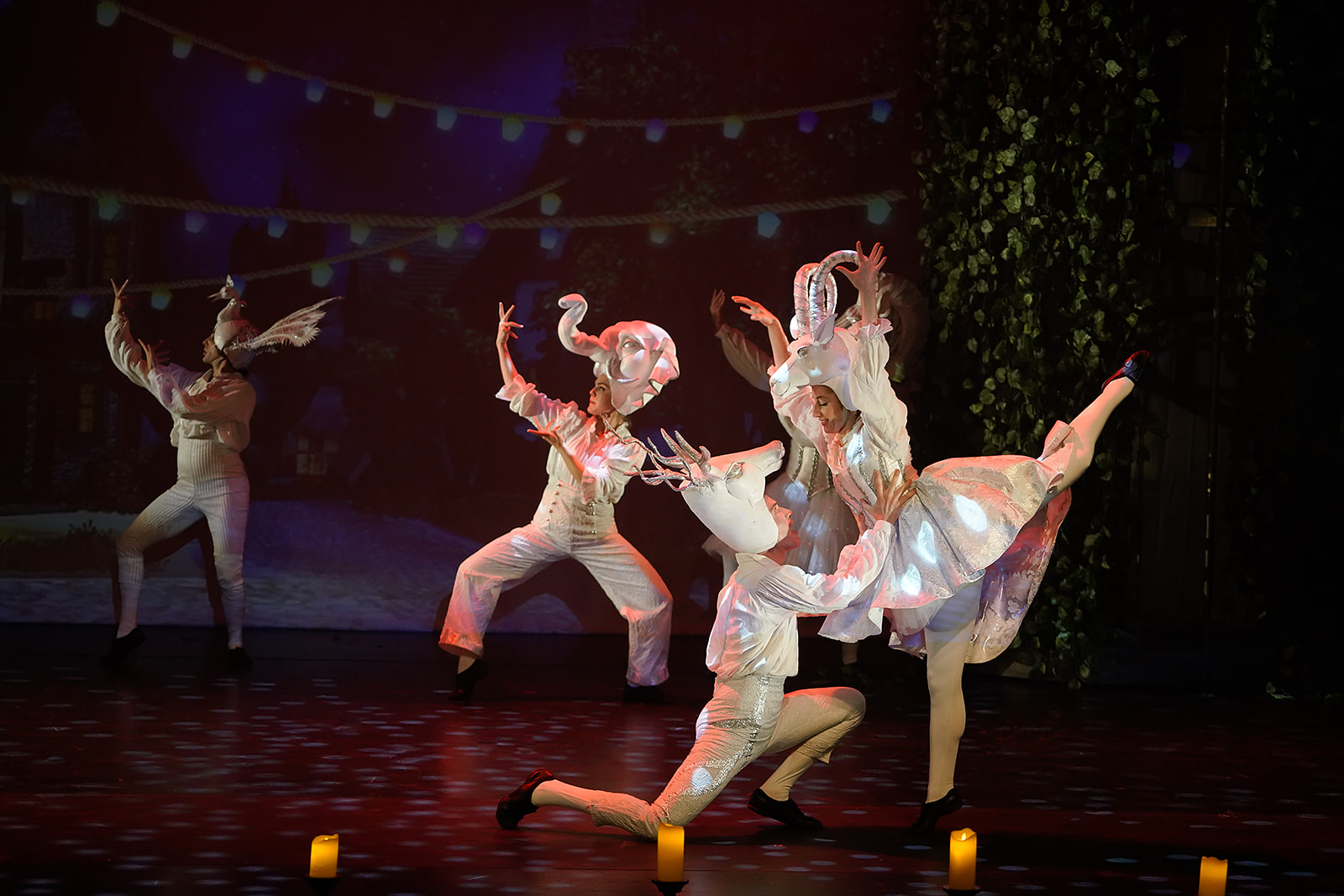 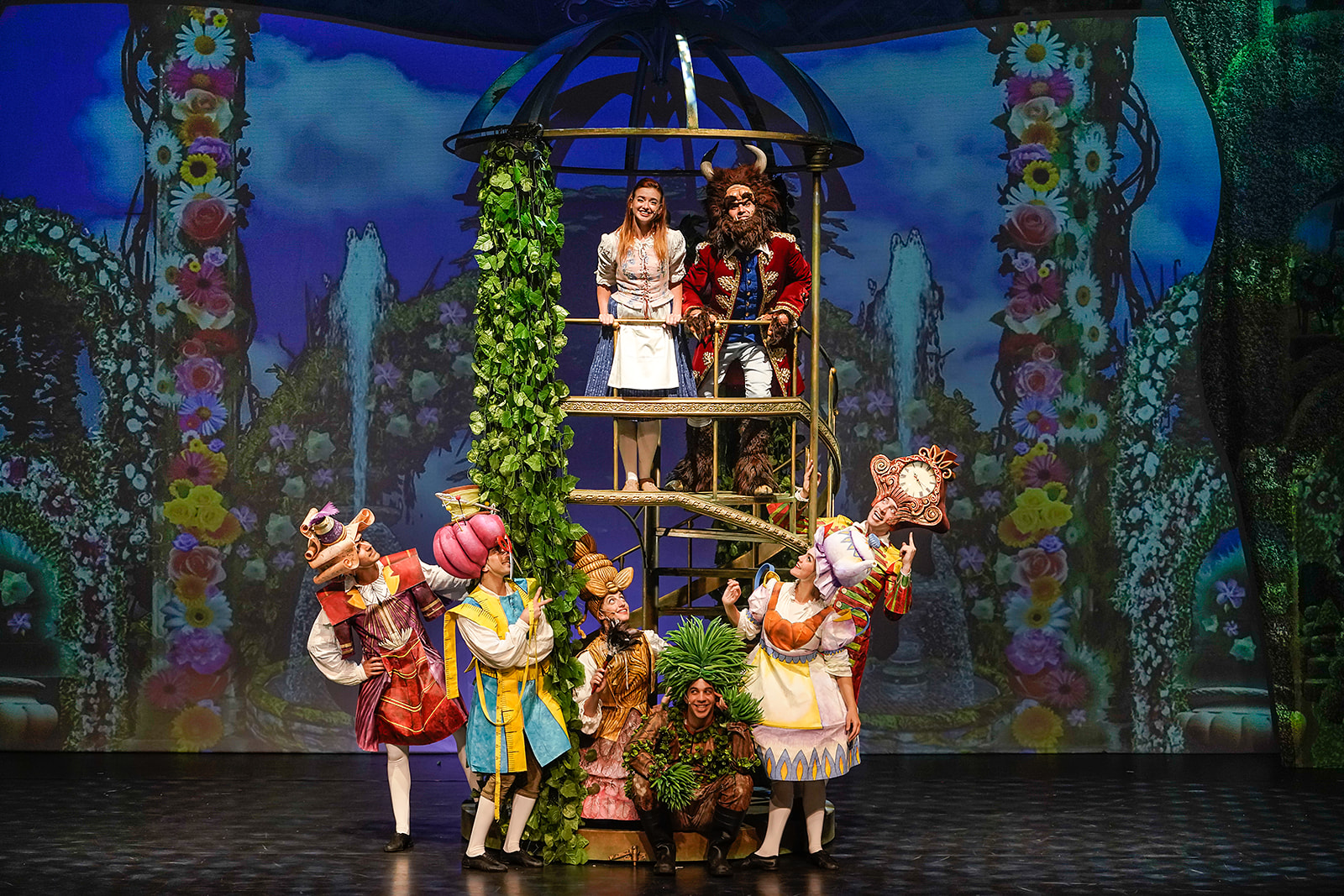 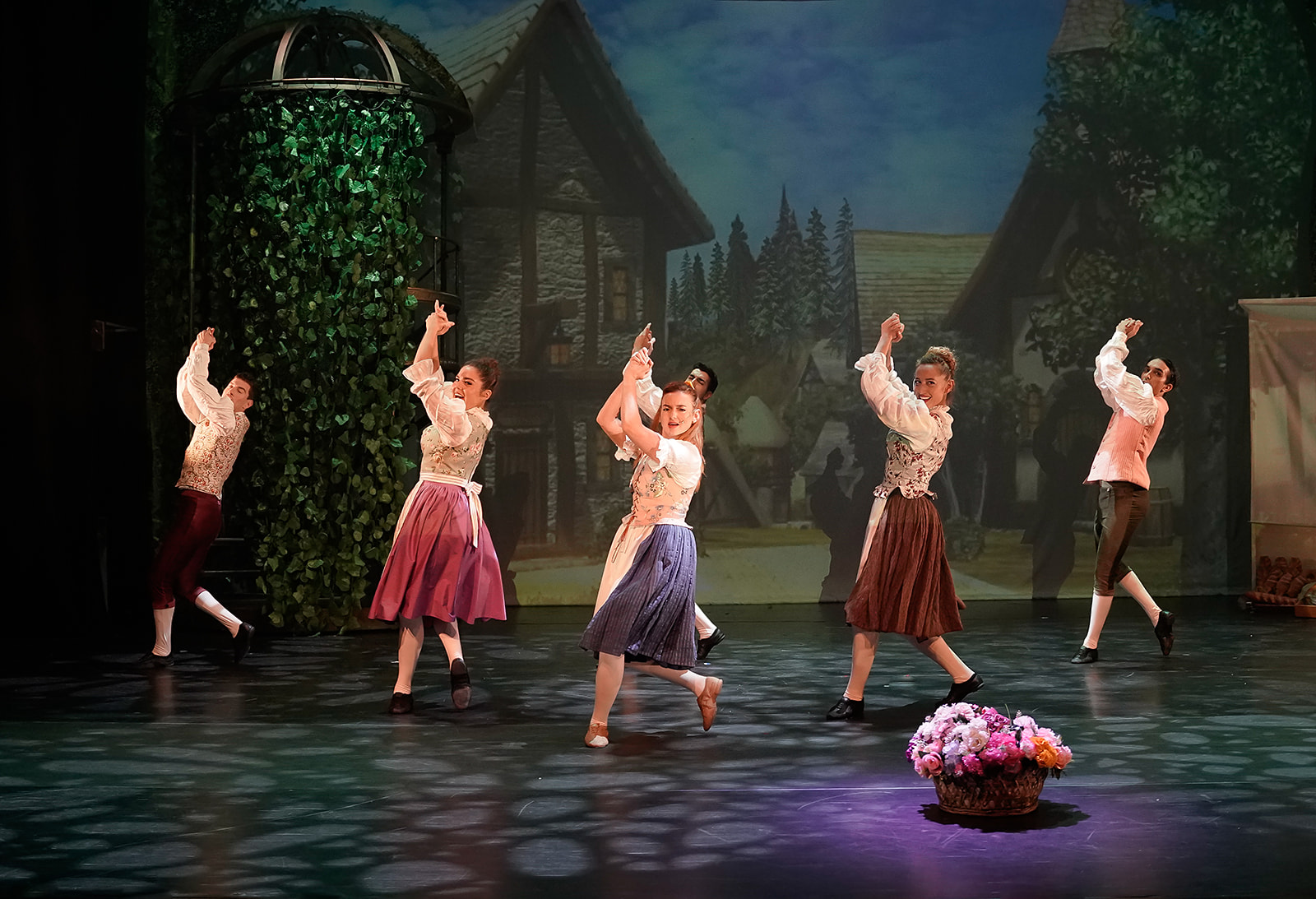 Thank you! Your submission has been received!
Oops! Something went wrong while submitting the form.

Click for directions inside the Central Bus Station complex
Thank you! Your submission has been received!
Oops! Something went wrong while submitting the form.
X